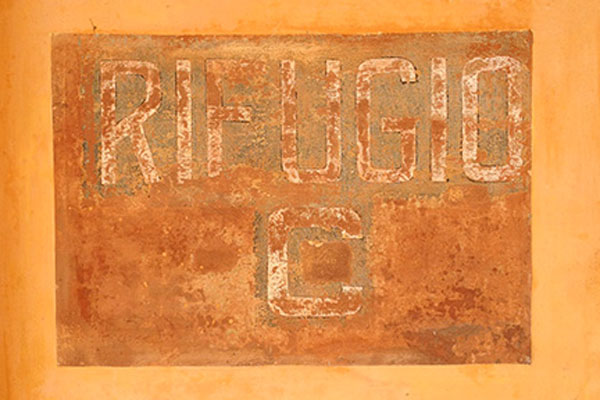 I received this email from a friend:

I just heard a designer (HGTV) say, “I love this white. It’s got a little yellow and a little red in it.” WTF?

And the weird thing is that as a designer I get it.

There is rarely a moment when designers are not observing, analyzing and cataloging information. I can appreciate the broad sweeping vistas, the setting suns or immaculate package design. But I am thinking of tiny, nearly invisible and almost always insignificant moments of loveliness that can arise without thought or intention, leftover glimpses of ancient signage, fading paint on a wall or an accidental juxtaposition of color, small moments that constantly present themselves. 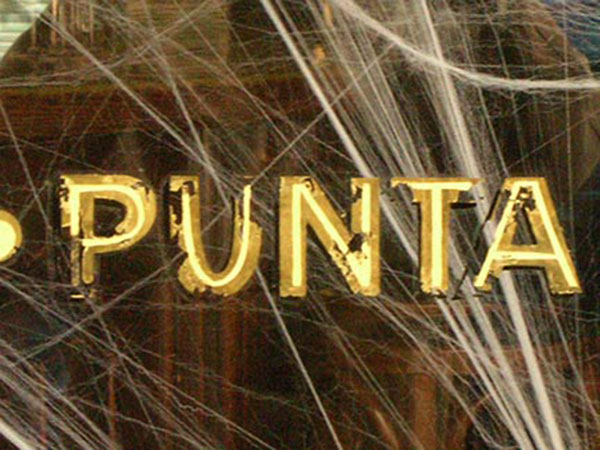 It might have been in a chapel in Italy, outside of a store in New York, or just in my own kitchen making soup. Sometimes I have the wherewithal to take pictures. Mostly I don’t. But here are some of the things that I’ve noticed over the years almost without realizing it. 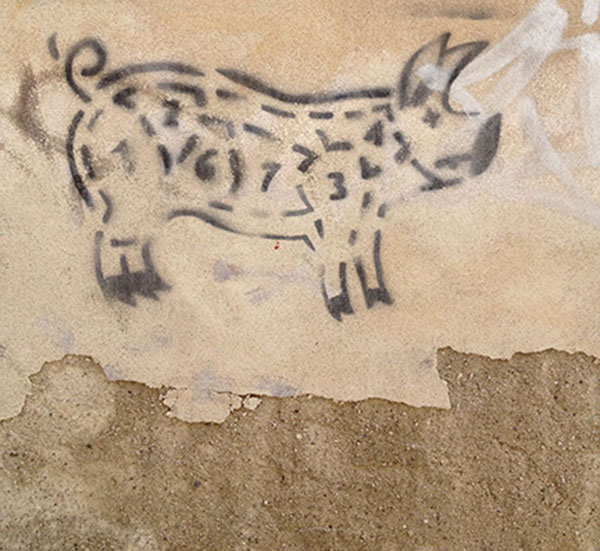 Eventually it comes out filtered by other thoughts, impressions, clients’ needs and some unknown thing that allows us to transform all these various influences into graphic design. 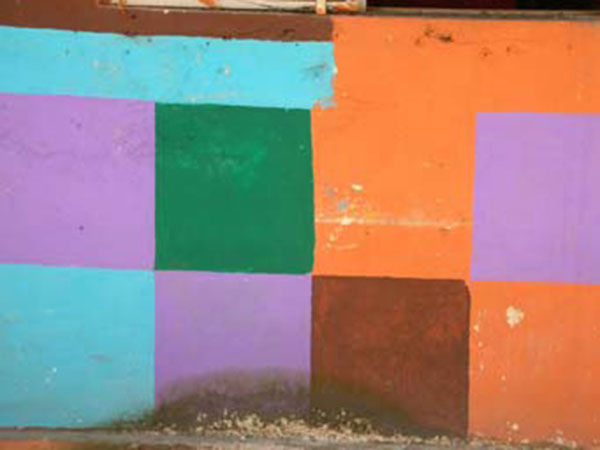 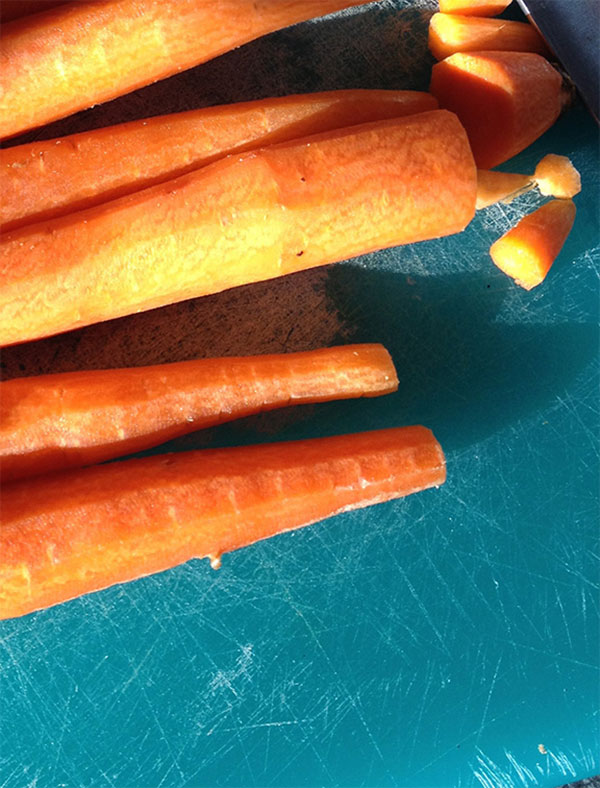 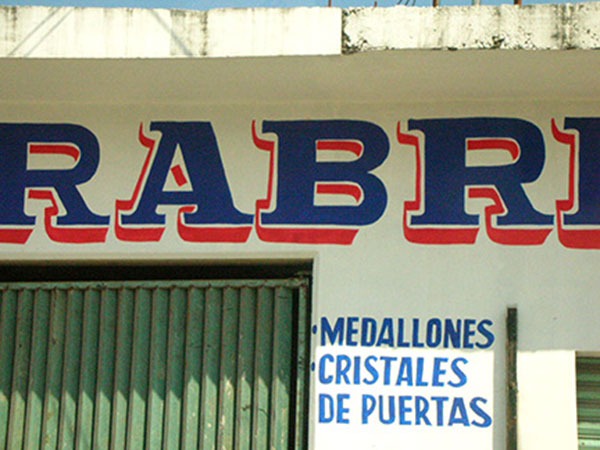