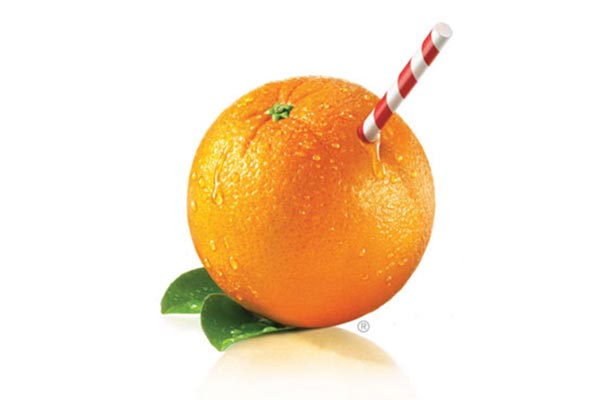 Criticism is an important part of the design process. It’s how we refine our concepts, make them stronger, prettier, more lyrical… better. Traditionally critique comes from colleagues with an understanding of design, or others who have direct knowledge or involvement with the project, most notably the client. However, thanks to the increased influence of social media, the customer has a growing role in design appraisal.

Unfortunately, this feedback comes after the design has been unveiled to the public, not during the creative process where the feedback might have some value. From the perspective of a business these unsolicited observations from the general public might be viewed as positive since it is also free publicity. But from a designer’s perspective, not so much.

In recent years several high profile rebranding projects have fallen afoul of opinionated customers and social media buzzed with negative comments. In 2009 Tropicana orange juice removed their famous orange with the barber pole straw from their packaging in favor of a new look. The company quickly reverted back to the original container after the huge outpouring of love for the orange and straw, and those were in the days before social media was really up and running. The GAP had a similar failure when they previewed their updated look in 2010. That new logo design lasted only days before the old one returned. 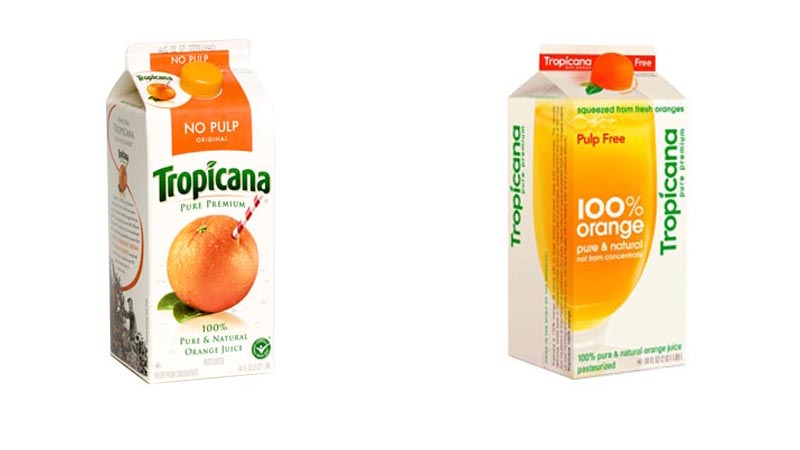 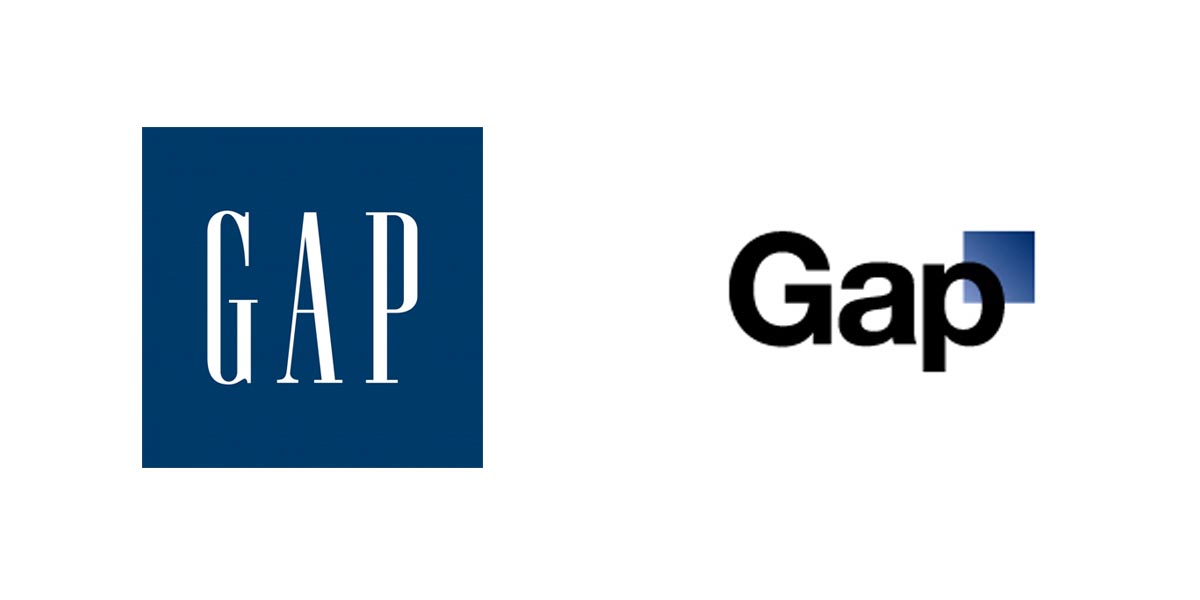 In 2013 we saw high profile rebranding projects from American Airlines and Yahoo! that stirred up strong opinions, many of which also came from within the design community. Unlike the previous examples, both American Airlines and Yahoo! Ignored the negative criticism and stuck with their rebranding. For better or worse. As designers we applaud their strength to withstand criticism, yet we have issues…to be continued.