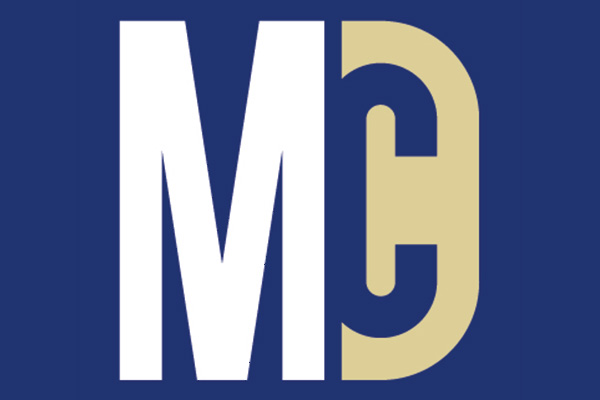 When Major League Baseball (MLB) approached us to design a new logo for the Milwaukee Brewers, they really weren’t so interested in a new logo as they were a mark that would be recognizable in the newspaper. What they were using in the quarter inch daily newspaper box scores was not recognizable as anything, much less the Milwaukee Brewers. What MLB needed was a mark, not
a logo.

That was over 20 years ago. The news, in the paper form, has morphed into many other things and not unlike MLB we find ourselves sometimes needing to accommodate the media in ways we didn’t anticipate. We have a logo. It is simply our name. But we needed a mark for things like Twitter, Myspace (kidding), Facebook, etc., so I noodled out something on the back of an envelope and gave it to Joel, a senior designer at McDill, to work on in his spare time. When he was done I was reminded of Ken Eichenbaum, no longer with us, one of the giants of the design business I had visited when I was a student. In explaining how art direction and design worked, Ken showed me a thing he’d “skritched” out and given to a designer. He then showed me what the designer had come up with and he said, “It isn’t what I thought it would be, it’s better.”